The all new GR Yaris is here.

Developed with the experts at TOYOTA GAZOO Racing World Rally Team, the GR Yaris incorporates advanced technology including GR-FOUR, our first sports AWD system in 20 years, and a thrilling 1.6-litre, 3-cylinder turbo engine with 257Bhp on tap.Lightweight. Powerful. Exhilarating. Pre-Ordering is now open in advance of the October 2020 launch and first customer deliveries in November.

The new GR Yaris is no normal hot hatch - it's a thoroughbred. Born from World Rally Championship (WRC). It’s not made by committee, but by people united by one passion: winning. Co-developed with TOYOTA GAZOO Racing World Rally Team it incorporates knowledge and technology from the pinnacle of motorsport, enabling it to succeed on every surface in the World Rally Championship (WRC), yet still deliver true sports car feeling, every day, on the roads you tackle.

A roofline lowered by 91mm helps it cut through the air whilst with the engine positioned further back and the battery moved to the boot produces a better chassis balance for improved handling, stability and responsiveness. To ensure the plans worked in practice, the Toyota GR Yaris was put to the test by professional race and rally drivers during the development programme. 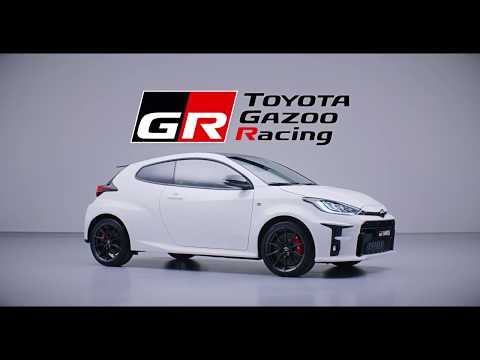 ​Choose between the GR Yaris from £29,995 with a specification including :

To go with this car are some great finance offers - choose between 0% APR Personal Contract Purchase over 24 months or 1.9% APR over up to 42 month.

Please click on one of the links below visit one of our Toyota dealer websites to find out more about the GR Yaris, register your interest for more information or to pre-order (opens in new tab) : 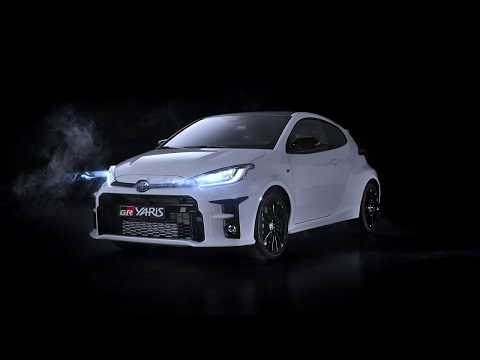 All-New GR Yaris in Pure White for £290 per month

Finance details : Access Toyota Personal Contract Purchase (PCP) through Toyota Financial Services subject to status to over 18's only. A guarantor may be required. Terms and conditions apply. Valid on vehicles ordered by 30/09/20 and registered by 31/12/20.

Back
Vehicle Valuation
Compare Saved Vehicles
Top
Close
Your Cookie Settings
Select your cookie settings
Strictly Necessary Strictly Necessary cookies are essential to let you move around the website and use its features, such as accessing secure areas, shopping baskets and online billing. These cookies allow our website to provide services at your request.
Functional Functionality cookies are used to remember the choices you make, e.g. your user name, log in details and language preferences. They also remember any customisations you make to the website to give you enhanced, more personal features.
Targeting Targeting cookies collect information about your browsing habits to deliver adverts which are more relevant to you and your interests. They also measure the effectiveness of advertising campaigns.
Save Settings
Cancel Changes

Your settings will take affect when you refresh the page or move to a new page. Find out more about cookies